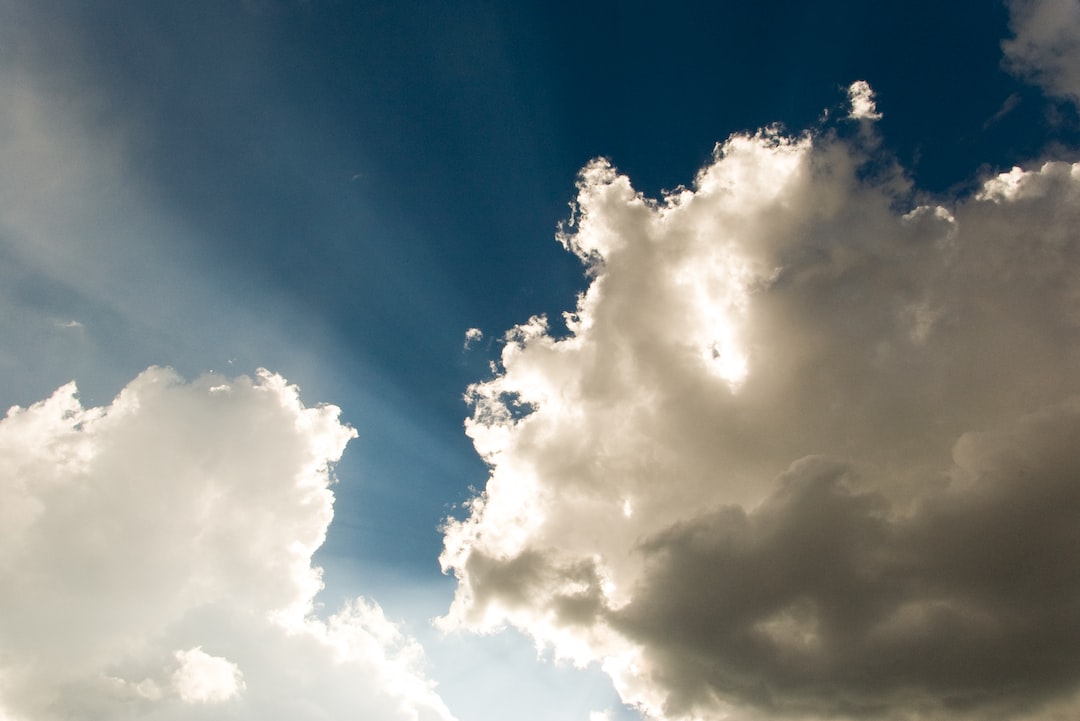 For the most part people have a passing idea of what Confession is, due to the number of Catholics found in America, but this knowledge isn't as useful as you would like because:

With this being the case, I have found the best approach to take in explaining why we practice confession is to use metaphor and allegory.

Neither approach requires knowledge of ancient practice or biblical scholarship, and can be understood by the majority of people.

The goal of the Christian Life, for an Orthodox Christian is deification. The process of becoming, by grace, what God is by nature; namely perfect. This would be an impossible task if not for the many gifts that God has given us. One of these gifts is Confession.

If you think of deification as a climb up an impossibly tall mountain, our ascetisism is the well worn path we follow. It winds its way around the mountain, with each turn we find ourselves closer to the peak, closer to perfection and the attainment of all God has promised to us.

Our Sherpa for this journey is our Priest, and he has brought along all of the survival gear needed to insure we reach the top. As we climb ever higher we find camp sites and shelters where we can stop for a moment of rest and reflection. It is here that our sherpa employs one of these tools, the Sacrament of Confession.

During confession we are able to use all that we have learned thus far on our climb to take stock of ourselves, our actions and attitudes, and shed the weight of them through confession, absolution and forgiveness.

We find once we begin the treck again our packs have become less cumbersome, our way clearer and our heart lighter. With every revolution of this winding way, we are given the opportunity to once again take stock of ourselves, illumined more and more fully by the Light of Christ.

Many times we will be confronted with the same sins, giving us the feeling that we aren't really making progress, but in reality we have changed and as such we are able to look past the surface and find the real issues that lay below. What was once hidden has now been revealed and in the light of day it cannot survive.

I hope you enjoyed reading "To Ascend"?
By becoming a Patron of Sillyness you can ensure quality articles, tutorials and code releases continue to be made available. Support independent content creation, free access to knowledge and open source code.

August 24th, 2015, 7PM
It was 81°F in San Diego, CA and the haze.
Roller Coaster by Dirty Loops was spinning.
Written by chrisjdavis