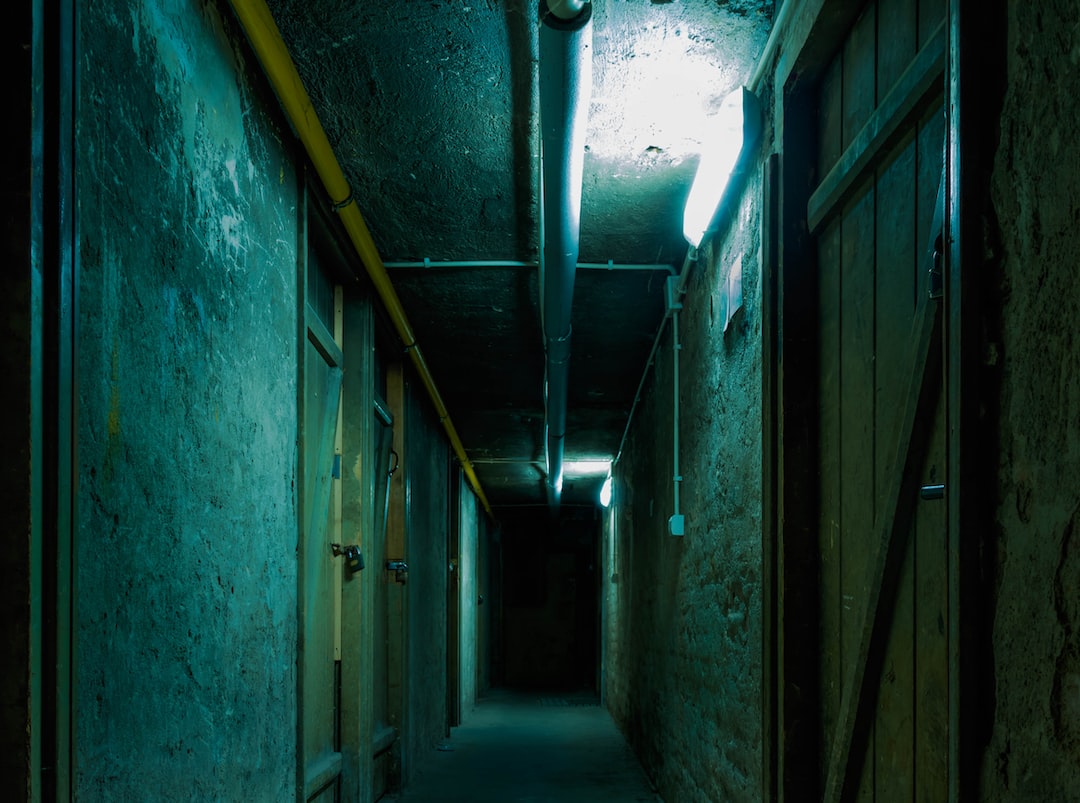 Making the Film: The Basement

So I have begun working on my next set of short films, and I thought that this time I would document the process, as well as have a process.

The first 3 that I put together were very much seat of my pants, in the moment kind of deals, and while that was fun and all, I wanted to take a stab at doing something different with this go round. As it says on the tin, this first film will be focused on a location, namely a basement, specifically my basement. It's hella spooky.

The first step of my new process is location scouting, since I already have the story pinned down (more on that at a later date!). Since I already had the location secured, I needed to get a feel for what the space could offer, and start to discover the mood and tone of the film. Since I have the most severe form of Aphantasia, this turned out to be more critical than I was anticipating.

For those who are unfamiliar with this condition, which is most people I find, it means I don't have a minds eye or inner voice. I can't see or hear anything in my head. It's just a yawning black void. As you can imagine it makes things like filmmaking, art and writing particularly difficult. All things I am gifted at or enjoy doing.

The universe seems to have a sense of humor.

So I hit the basement with my trusty FujiFilm XE-3 and took some photos that felt right when thinking of the mood and feeling I want to evoke with this particular work. I thought I would share the photos here so you can see how my brain works and what I hope to create with this film. I have color graded them to be more inline with what I want.

Here are the "location scout photos" in no particular order. 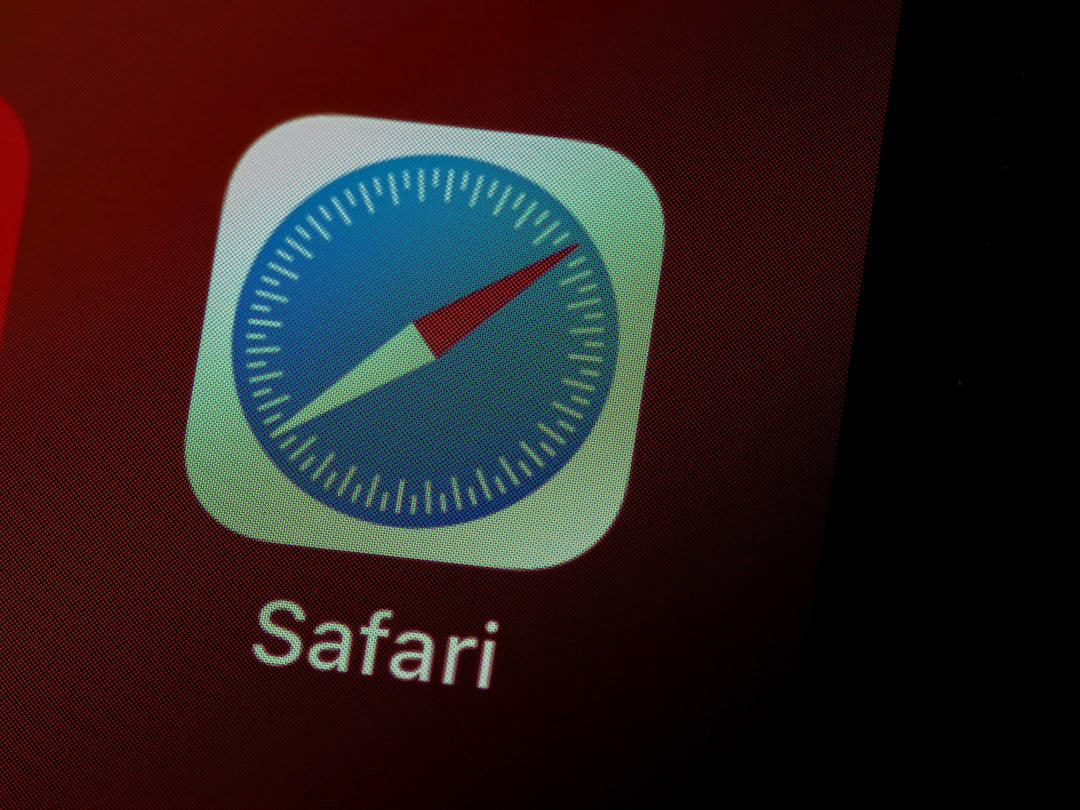 So if you have been seeing this line in your Safari console: 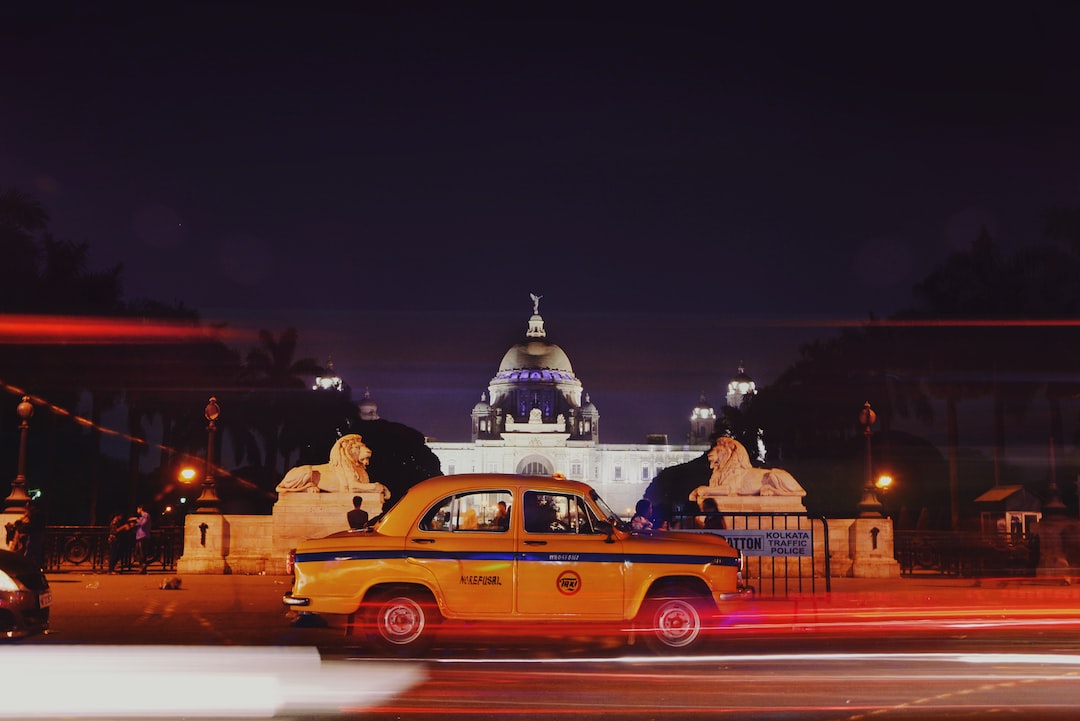 After the year we just had, 2021 is going to be a year of slowing down, creating more breathing room for myself as well as my family and reclaiming my well being. 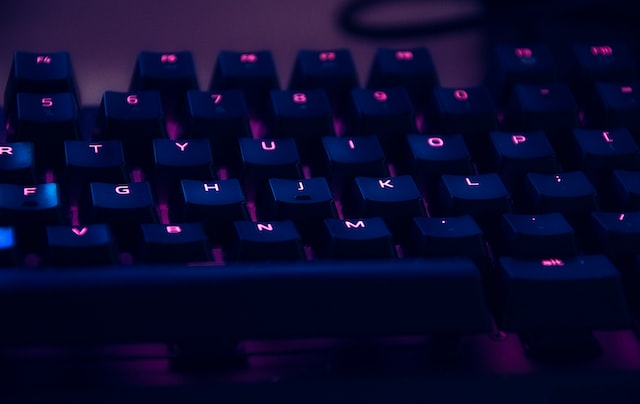 So, if you are a homebrew using fool like me, and have recently found that your apache install isn't working after a reboot, then this might be the article for you. I had this very problem this morning and after a little digging I discovered … 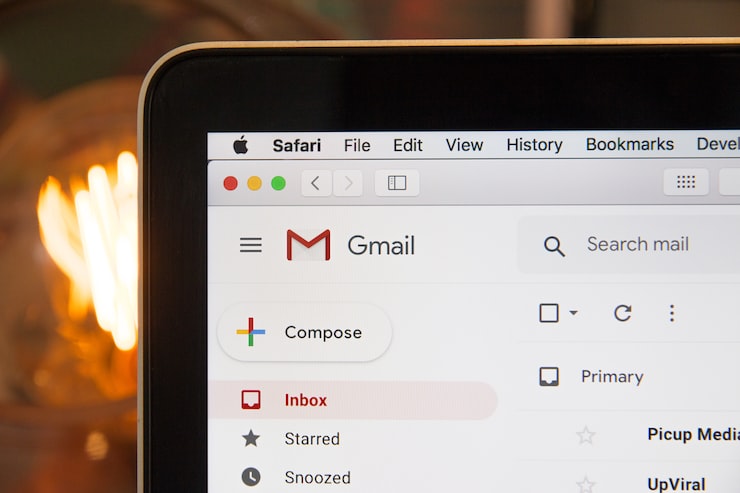 Do you need to have multiple accounts at the same service, say Twitter or Facebook, but don't want to have eleventy-seven email addresses that you never really check?

AS DESPAIR WASHED OVER HIM, Séamus HEARD THE HIGH PITCHED WAIL of his grand-daughters battle cry in the distance. Áine had just burst into the clearing where the boy lay dying, not knowing she was coming to the aid of the one person who could …

If you are like me and have been waiting for the day that you have true mouse/trackpad support on the iPad, well your wait is over. As of iPadOS 13.4 you can connect most Bluetooth mice to your iPad and mouse away. 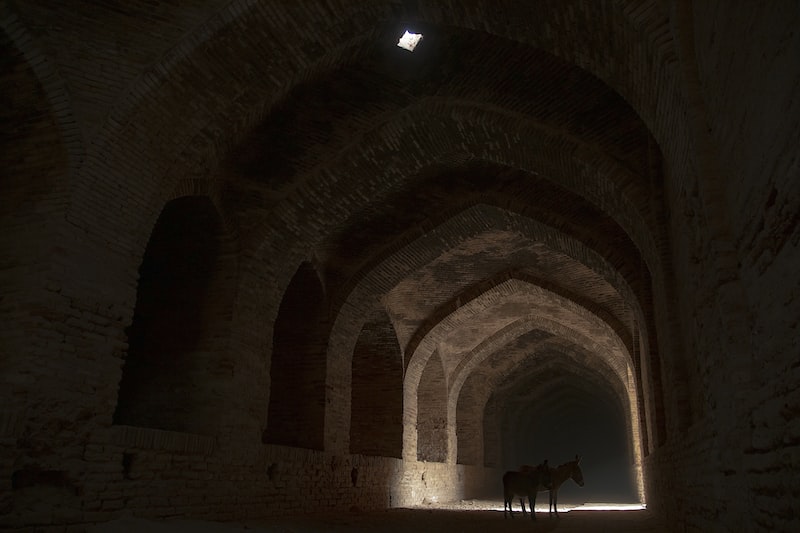 Welcome back to the madhouse friends! Today we're going to be building on Chapter 1 of this series, so make sure you have gone through it and are up to speed. Let's get back to building that Twitter bot! 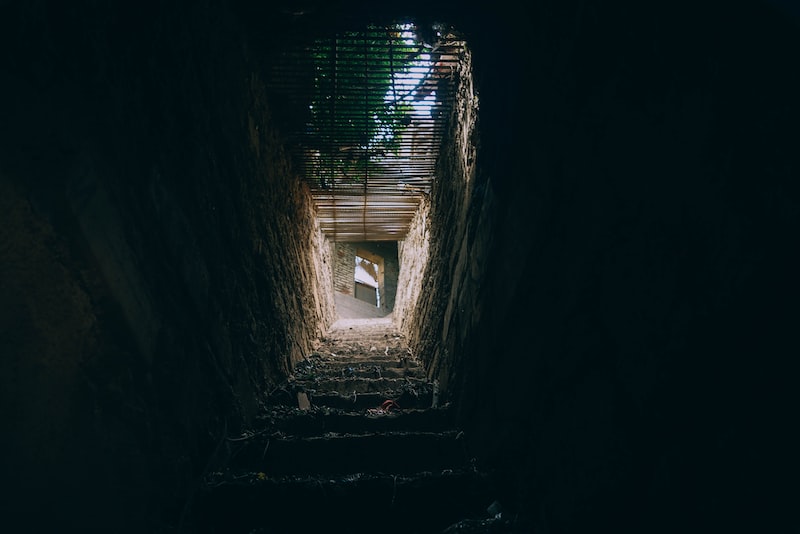 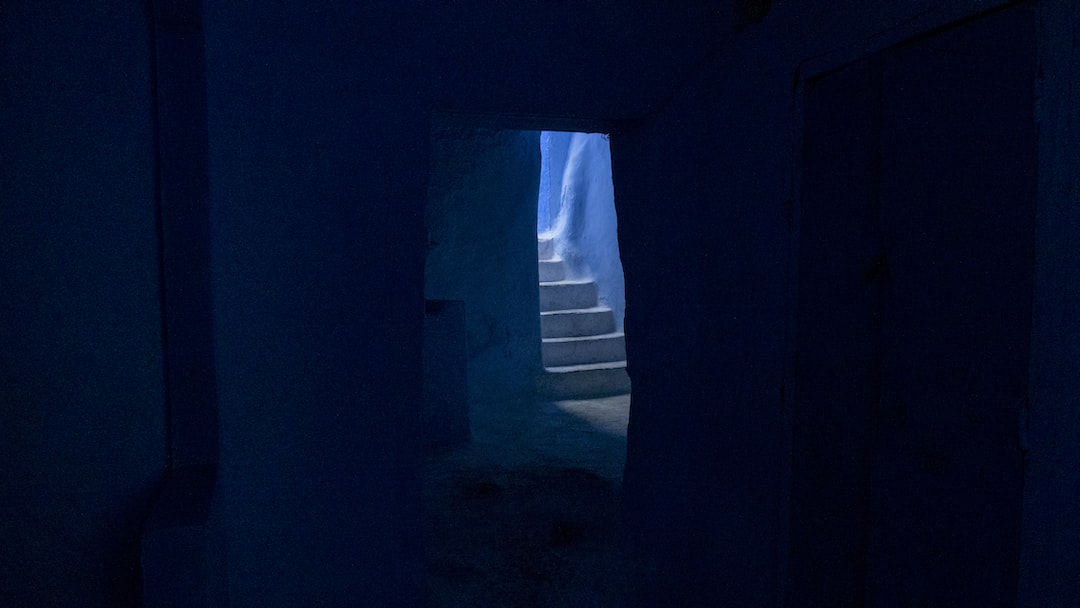 So as you may or may not know, I have been working on a stupid, stupid game in my spare time, called Social Dungeon. In a nutshell, I have been doing this thing on Twitter for years now, where I award points to people who… 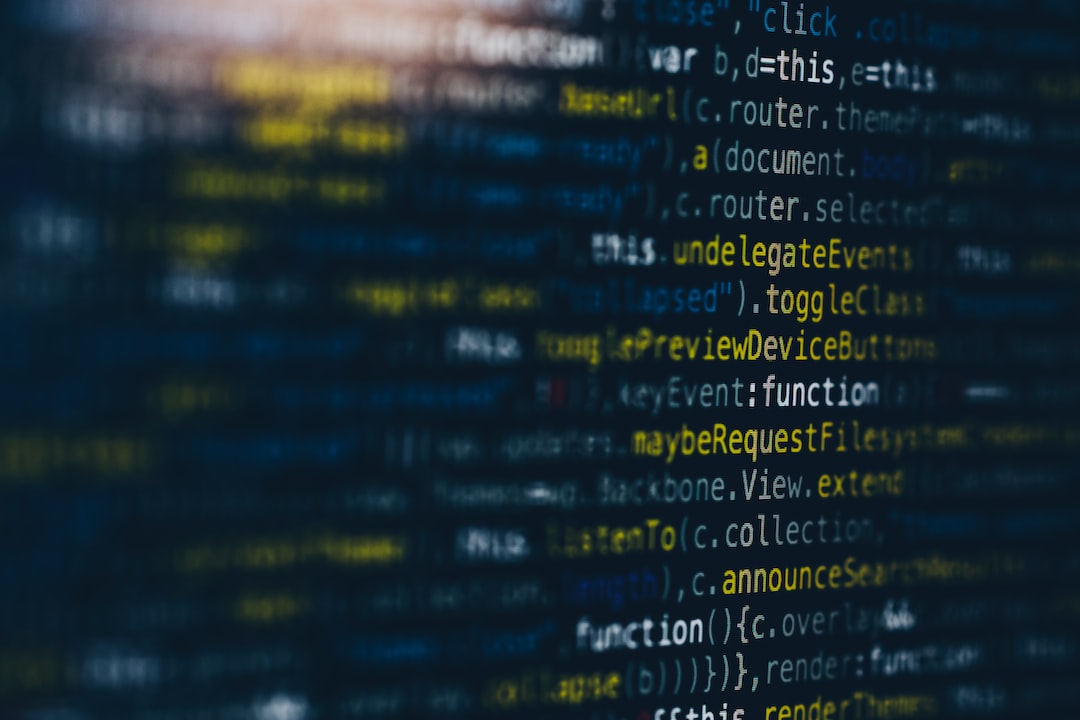 So if you've updated to macOS Catalina and are now racking your brains and trawling Stack Overflow for a way to make Apache just WORK again, I'm here for you friend. I'm here for you.

A collection of links, videos, photos & posts covering design, development and everything in between.

Going long and strong for 21 years, 10 months and 1 week son. Updated as regularly as possible.